Terry Jaszkowski owns Pro Moves (The Moving Professionals) moving company in Hamilton Ontario, which has been providing business and home moving services since 1987.

Terry attended Gibson Elementary then Scott Park High, where many life-long friendships were made. After high school it was on to Mohawk College for an Electrical Engineering Degree before graduating with a B.A. Economics at Montreal’s Concordia University. 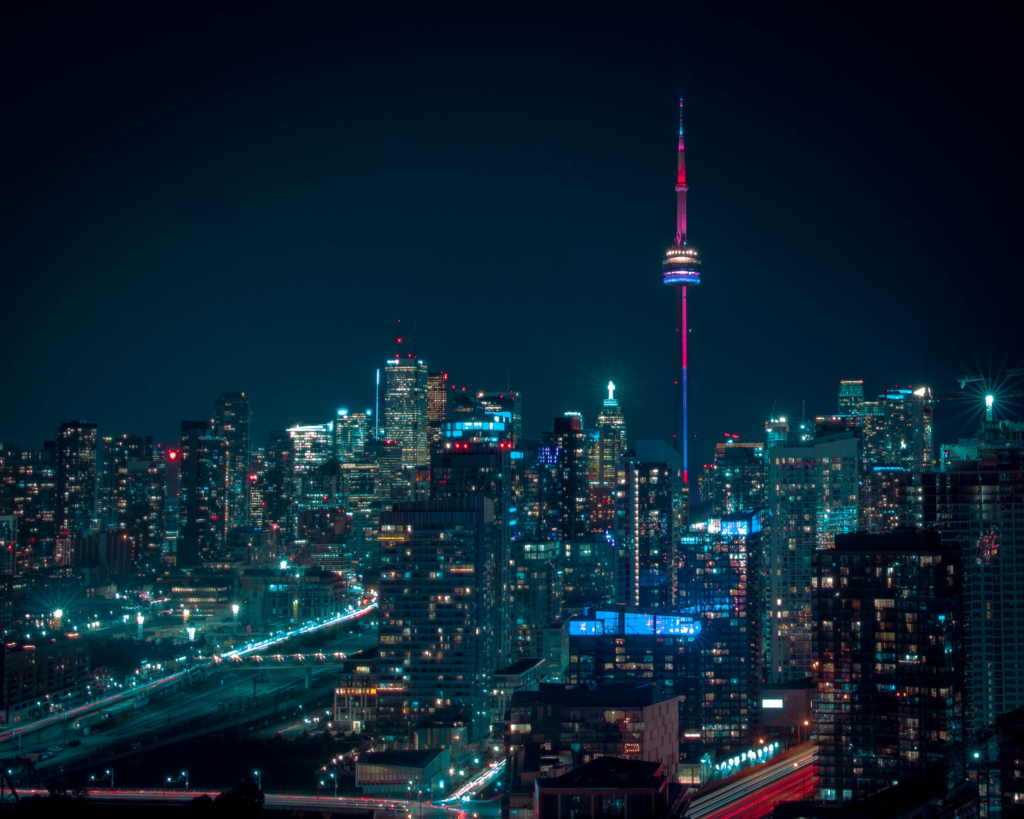 Upon graduating with an B.A. in Economics in 1985, Terry played professional basketball for the Osnabrück Giants in Germany’s first division. An torn ACL  ended his career in his first season and wound up in Toronto to help grow Move-it-Now; a moving business started by his brother Walter.

Move-it-Now started off doing small moves and deliveries but within a couple of years Walter and Terry bought more trucks, expanded the crew and were doing bigger moves for law firms, banks, YMCA’s and a wide variety of other businesses in the Greater Toronto and Hamilton Areas.

In 1987, the brothers decided to split Move-it-Now into two separate entities in order to serve Toronto and Hamilton more effectively. Walter’s Move-it-Now took care of the area around Mississauga and Toronto, while Terry rebranded Move-it-Now into Pro Moves which focused on The Greater Hamilton Area. 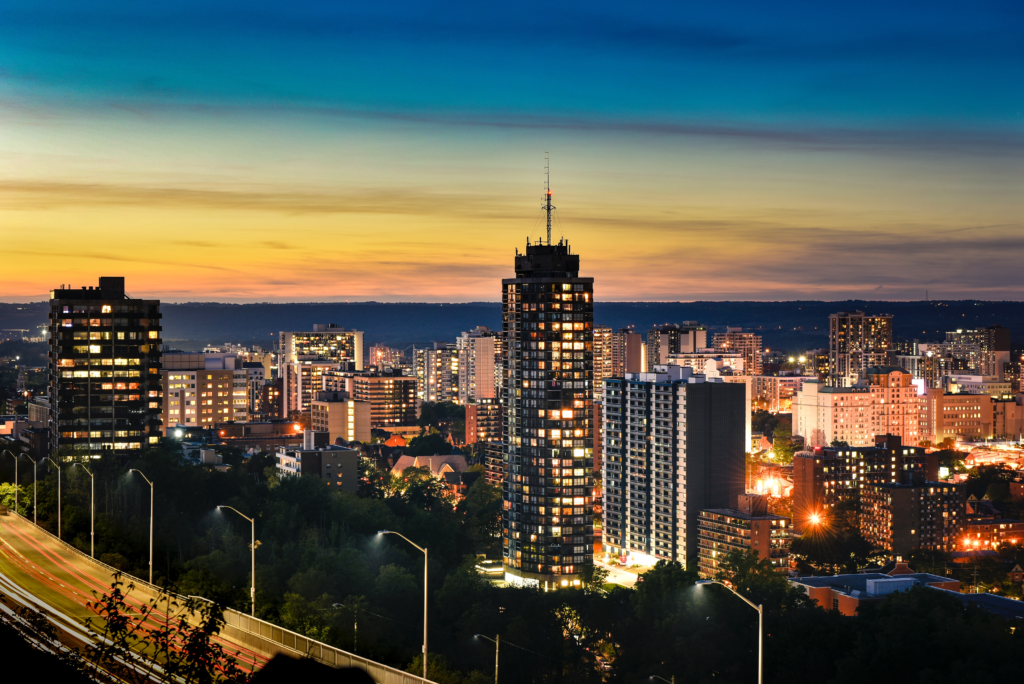 At first Pro Moves was doing mostly home moving around the Hamilton area, then quickly transitioned to business moving for medical and professional offices, hospitals and educational institutions. Pro Moves had developed a solid reputation for its professionalism and ability to over-deliver and began to market itself as The Moving Professionals® (themovingprofessionals.com).

By the mid-ninties Pro Moves aquired contracts with The City of Hamilton, all of Hamilton’s Hospitals and McMaster University and they are still their valued clients today. 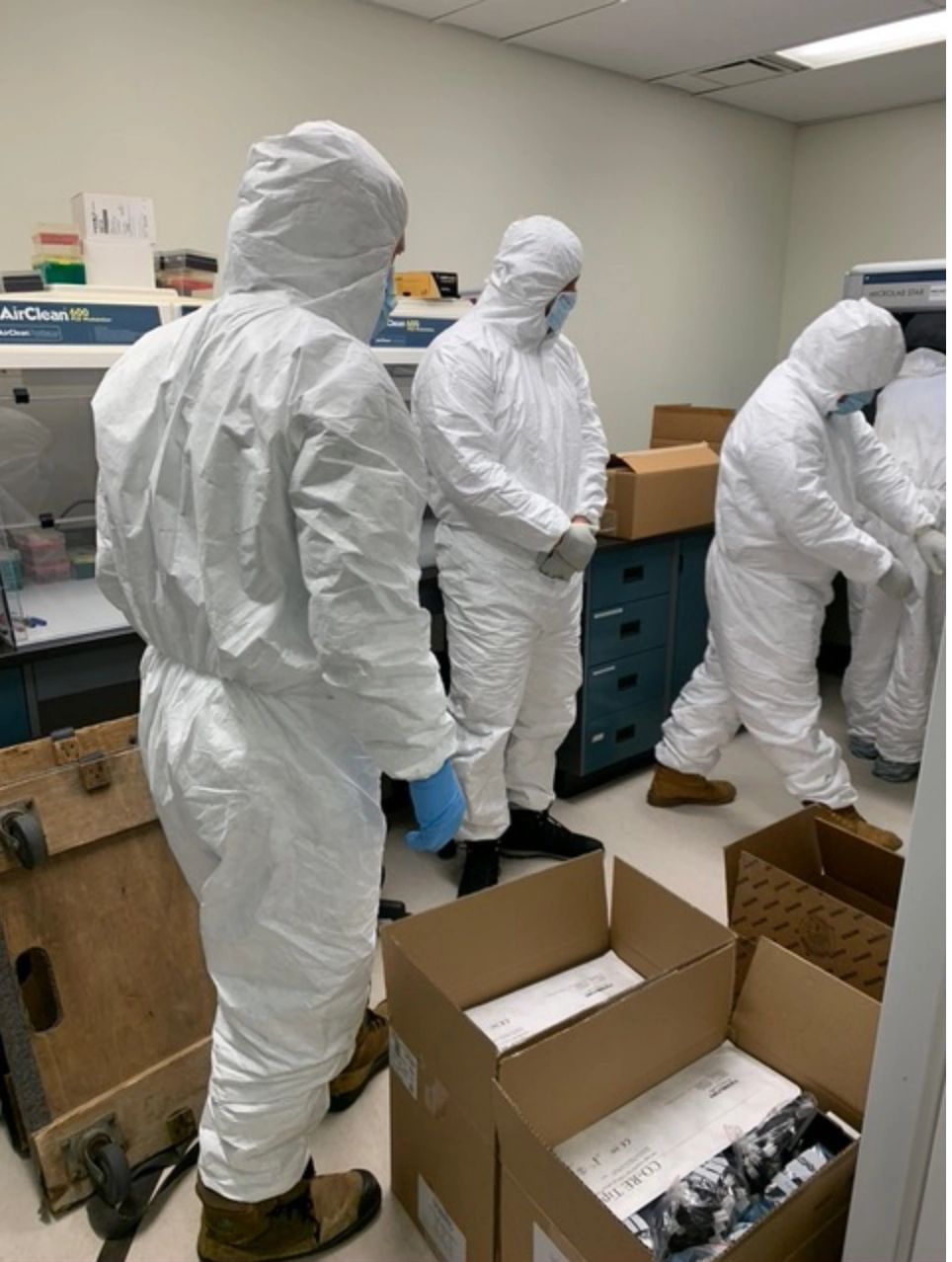 Pro Moves has completed thousands of moves over the past 35 years with only one insurance claim.

Home moving services is where we cut our teeth but have since grown into a trusted commercial mover – we now move specialized hospital equipment for all of Hamilton’s Hospitals on a regular basis. We also specialize in office moves with the ability to migrate systems furniture to your new space.

If Pro Moves can be trusted to move valuable life-saving equipment and be relied upon to maintain the highest levels of professionalism under the most demanding of circumstances, you can count on our Quality Control Certified, highly trained staff to expertly move the contents of your business or home – and you’ll be treated like family.